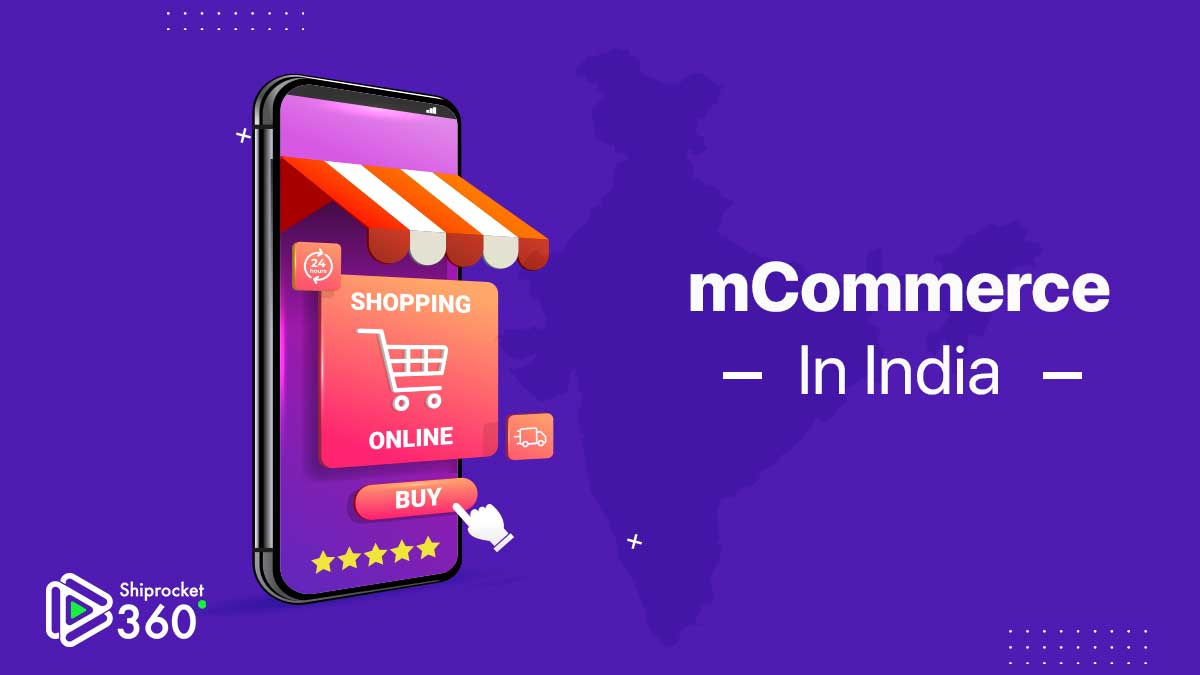 Mobile Commerce refers to wireless electronic commerce used for conducting commerce or business through a handy device like a cellular phone or tablet. It is also said that it is the next generation wireless e-commerce that needs no wire and plug-in devices. Mobile commerce is usually called ‘m-Commerce’ in which users can do any sort of transaction including buying and selling goods, asking for any services, transferring ownership or rights, transacting, and transferring the money by accessing wireless internet service on the mobile handset itself. The next generation of e-commerce would most probably be mobile commerce or m-commerce. Presuming its wide potential to reach all major mobile handset manufacturing companies are making WAP-enabled smartphones and providing the maximum wireless internet and web facilities covering personal, official, and commerce requirements to pave the way of m-commerce that would later be very fruitful for them.

M-commerce has several major advantages over its fixed counterparts because of its specific inbuilt characteristics such as personalization, flexibility, and distribution. Mobile commerce promises exceptional business, market potential and greater efficiency.

M-commerce can be a huge success for the Indian market but this requires a complete ecosystem, partners must be synchronized so that the best benefits go to consumers and their confidence is assured. Although m-commerce market in India is in nascent stage, m-payment and m-banking segments have shown significant growth over the last few years.

Scorching summer seems to be heating up things on the m-commerce front, for more than half the shopping population has expressed their intent to buy products from their mobiles from the comfort of their homes this season rather than venture out in the sun to a mall. About 59 per cent of shoppers this summer have declared that they would consider shopping on their mobile phones to avoid heat and crowded market areas. Among the hot products this season for mobile shoppers are sunglasses, cotton apparel, tees, shorts and caps and among the favourite colours being white, blue, green, black and cream.

Mobile commerce adoption has increased significantly in the country due to multiple factors such as enhanced 3G penetration and availability of affordable smartphones. India is expected to have close to 165 million mobile Internet users by March 2014, up from 87.1 million in December 2012 as more people are accessing the web through mobile devices and tablets. It is being said that, in the next three years mobile commerce will constitute more than 25 percent of the total traffic in e-retailing.  Mobile Commerce market in India to grow at pace of 71.06 percent over the period 2012-2016.

The Mobile Commerce market in India is witnessing increasing collaboration between service providers and banks. Most of the mobile service operators are having tie-ups with leading banking service providers to provide mobile payment facilities. For instance, Bharti Airtel and Axis Bank have a partnership for providing banking services through the Airtel Money platform. Similarly, Vodafone India has signed agreements with ICICI bank to launch mobile payment services. Such collaborations and partnerships are expected to grow and will support the market to grow. Debit card is the preferred mode of payment of majority of mobile shoppers (over 52 per cent) and over 25 per cent of them shopped for products in the price points of Rs 10,000 and above. Enhancing the shopping experience is Android operating system with 68 per cent of people preferring the OS for m-commerce followed by iOS.

Currently 70 percent of people in India have feature phones, using them daily for primarily calling and SMS, but many of us don’t know how to use the technology for greater personal benefit. M-commerce services stand to gain immense traction in India, if rural and sub-urban population and their needs and preferences are properly catered. For urban market, which is being driven largely by youth, developers should make visually appealing interactive and well organized m-commerce solutions.

The future of e-commerce is M-commerce. It will redefine the way consumers find, shop and pay. 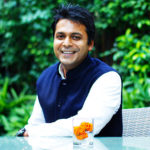 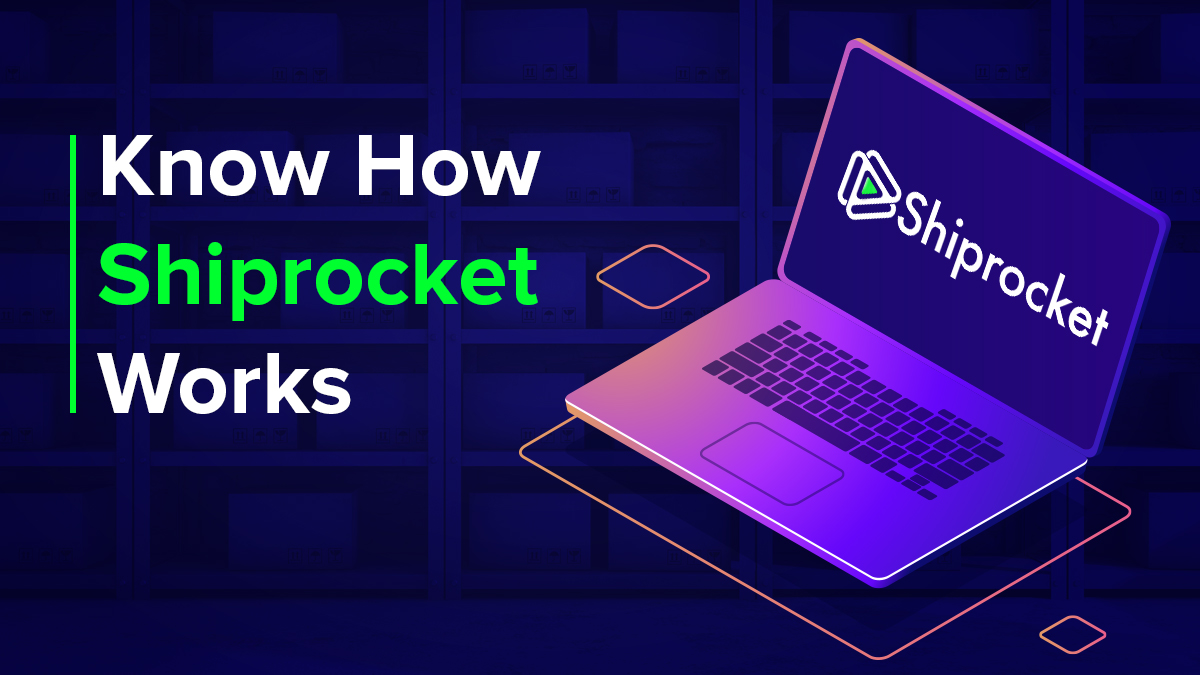 How Does Shiprocket Work?