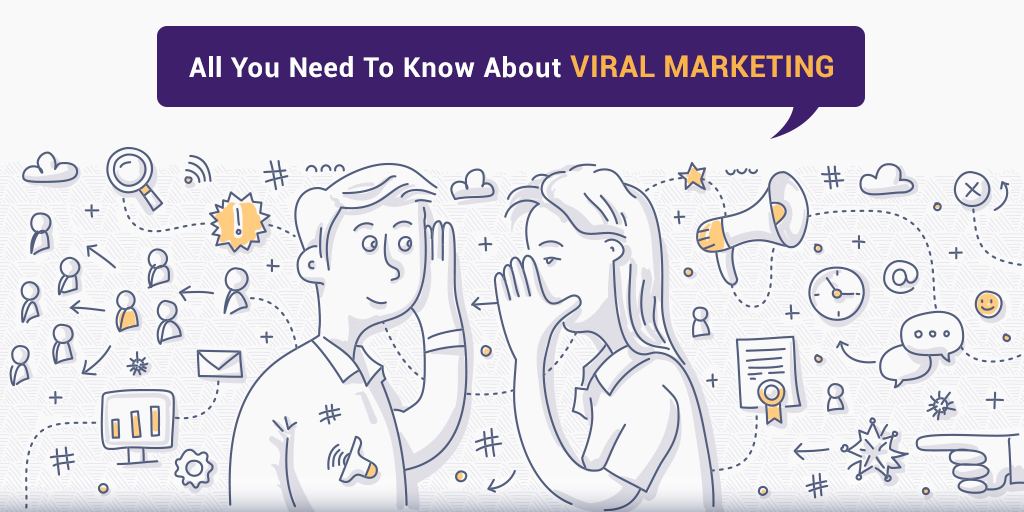 They all went viral on the Internet, and people turned Gaga over it.

The question is, do you want your business to go Viral too? Because rapidly increasing sales is just one of its benefits.

Don’t worry, here is everything you need to know about viral marketing and utilizing it for your business.

What is Viral Marketing?

A Viral Marketing is any campaign or advertisement that becomes a hit among people instantly by spreading at the speed of light. It is a relatively contemporary marketing technique and helps in increasing sales and brand awareness. Viral marketing can take place via word of mouth but mostly refers to social media platforms such as Facebook, Instagram etc.

Here are a few elementary principles, based on which Viral Marketing works.

Viral marketing takes the help of resources such as affiliate programs, other websites etc. for going viral. For example, a news piece picked up by websites or newspaper can gather a worldwide readership and turn viral.

Viral marketing works by exploiting common customer behavior and human motivations. For example, different human motivations can be the desire to feel loved, be the coolest, reach out to millions etc. Marketing campaigns built around them for transmissions can be an instant hit.

Marketers put their heart and soul in designing a campaign and then scaling it. However, a viral campaign takes no time to climb. It can go from a small graphic post to a newspaper cover overnight. Any campaign that goes viral spreads like a wildfire which is why it scales from small to large. So, if you’re not prepared to handle as many customers, your viral campaign will not be much fruitful for your eCommerce Business.

The data from social scientists reveal that a single person has nearly 8 to 12 people in their network of associates, friends, and family. Let’s talk about some big numbers now.

Recent market research by Statista reveals that by the end of the year 2019, about 2.77 billion people will be using social media around the globe. Since social networking channels already have plenty of audiences, viral marketing utilizes it for escalating.

Customers love freebies. When you already have an established base of customers, they are constantly looking for reasons to shop from your eCommerce store. In such a scenario, the word ‘FREE’ can do wonders for your campaign. As a principle, viral marketing relies on keywords such as ‘FREE’, ‘Buy 1 Get 1’ etc. to which people are more drawn as compared to words such as ‘Cheap’, or ’Low cost’ etc. 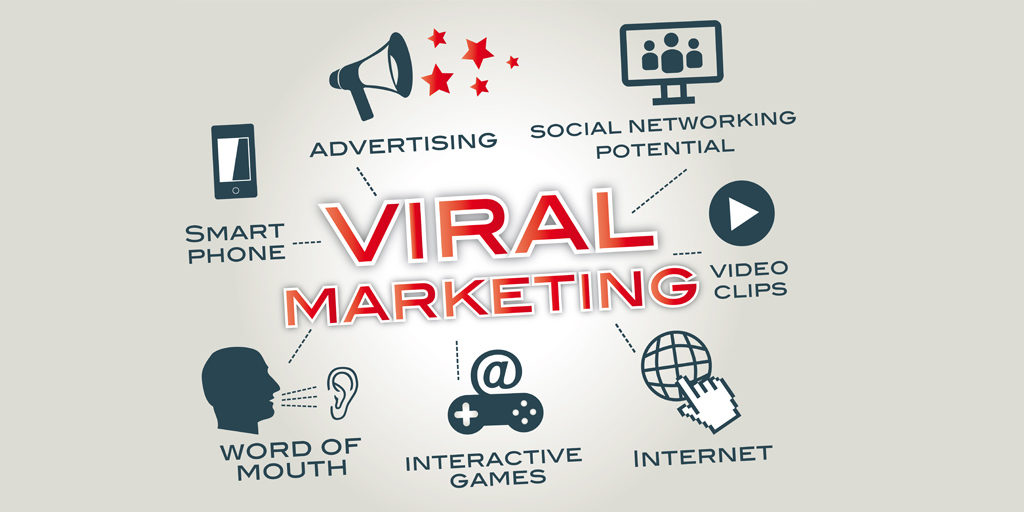 One of the most prominent examples of Viral Marketing is the Fidget Spinner. It emerged out of a viral problem also known as attention deficit disorder that is faced by a lot of people. So, it helped people overcome their nervousness and channelize it into a handheld entertainment device. Soon we began to see fidget spinners all over the Internet, social networking platforms, memes and even videos of buyers spinning it.

This created an impulse in the people to buy it because everyone else was owning one. And that’s how it spread from solving a problem to targetting people’s temptation and becoming viral.

iPhone x launched their ‘Selfie on iPhoneX’ campaign that garnered millions of views both online and offline. The campaign simply gave people a product that would capture great selfies and turn them a fan of the brand. And because people love themselves, they got a chance to share this love through the selfies taken on an iPhone.

3 Ways Viral Marketing Is Helping You Boost Your Sales?

Viral Marketing can perform wonders for any eCommerce business. Here is how it is helping you boost your sales:

1. The customer reach is exceptional

A viral video on Facebook or Youtube has the potential to reach millions of people. This reason can make even a small brand go global with their campaign.

2. Viral marketing has the lowest costs

What does Facebook or Youtube charge you for posting a video? Nothing. Yes, that’s the cost of becoming viral. Viral Campaigns are challenging to design, but they involve the lowest costs of transmission as compared to other marketing campaigns.

3. It builds and boosts your brand

If you hit the bullseye with your viral campaign, people will share it with their network, and this chain will carry on. This way people are building a special connection with your brand and spreading awareness about it at their will.

There are different types of marketing campaigns that you can practice in the journey to becoming viral. Here are a few of them:

Look around yourself, what is it that people most gossip about? It must be something that challenges the appropriateness or borders of something. Any discussion that results in a situation where people have a difference of opinions over it has the capacity of going viral and generating buzz.

People are always looking forward to finding new content on the Internet every day. And as willing, as they are to finding the content, so do they want to share it in their network. Any material that is passed along via conversations goes viral.

Incentivizing your customer is yet another way of making your marketing campaign go viral. This technique of viral marketing offers people some incentives when they refer their friends. 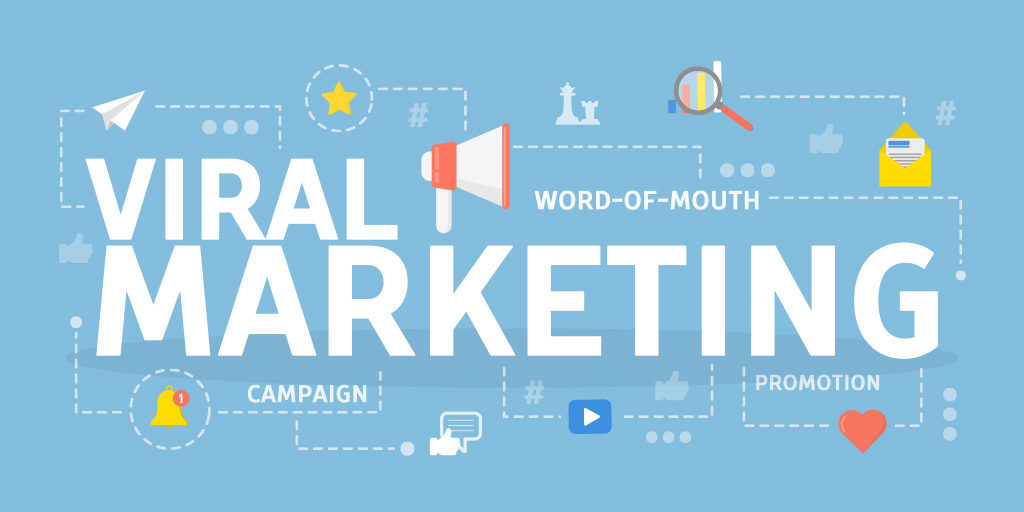 8 Quick Ways to Utilize Viral Marketing for Your Business

1. Relate to a common buyer temptation. For example, in the shoe 13 reasons why ‘Who can’t relate to feeling isolated?’

2. Target a mass problem. Remember why the fidget spinner was launched?

3. Create a story that includes web experiences. A diet that helped a bride fit into her dream dress in 2 days, maybe?

4. Spark a debate. For example, Proctor and Gamble started a campaign ‘The Talk’ where parents of color spoke to their children about racism.

5. Make it easy to share. Hotmail aced this practice by sending out their message every time a user sent an email.

6. Create a viral loop between online and offline. Why not make a creative video to wear a scarf that can be shopped and delivered to the customer’s home?

7. Invite social media reactions. You must have participated in campaigns that say ‘like’ for A, share for B. Try this practice for your business.

8. Get on the emotional nerves. Why not kill the most iconic TV series characters with ordinary products? Now highlight why people must use your product.

The idea of Viral Marketing sounds captivating. But as many returns as it promises, it equally requires an intelligent approach and understanding the desires of your customers. Now that you know the key to a successful viral marketing campaign start putting it to practice for your business. You might end up being surprised by how a small campaign can spread like wildfire overnight. 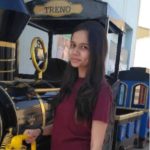 Aarushi Ranjan is a content writer by profession with more than four years of experience in writing different verticals. ... Read more

Product Updates From April That Will Help You Ship Seamlessly 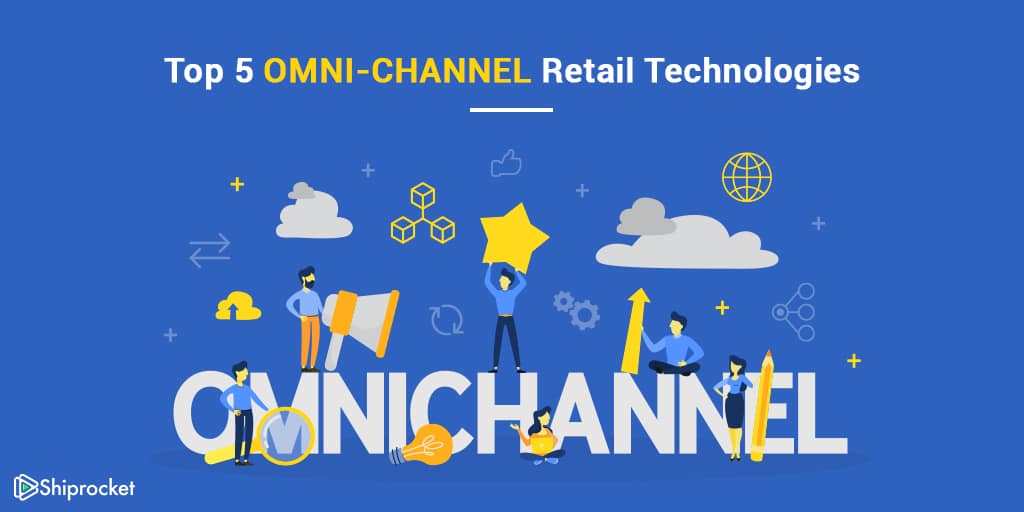 Omni-Channel Retailing: 5 Emerging Technologies to Watch Out for