Here’s Everything You Need to Know About Crowdfunding in India

Crowdfunding is a simple process to raise funds online for a start-up or business venture. The business owners convince investors about their business idea and urge them to invest in it. If the investors believe in the idea, they grant funds. Be it new inventions or creative products, many industries have benefited from crowdfunding as it makes it easier to raise funds. There are many online platforms or groups that let you reach out to investors, talk about your ideas, and convince the investors to invest in your business.

Crowdfunding is essentially a practice of raising funds for a project or a venture from a number of people via the internet. The people who invest are called investors, and they contribute an amount of money, depending on their capacity. Individual donors are targeted via crowdfunding.

Crowdfunding is made of two words – crowd and funding. And as these words suggest, crowdfunding is a method of funding a start-up or a project by raising money from a crowd (multiple people) for a common goal, i.e., to start a business or raise capital. This method is mostly practiced via the internet due to its deep penetration and reach to the masses.

Crowdfunding can be done for various purposes. For instance, some raise capital through crowdfunding to nurture their business. NGOs use this to meet their fundraising objectives. Some individuals also crowdfund for a social cause.

Start-ups choose a proper platform to crowdfund – a platform that can support their innovative ideas and help them reach maximum investors. NGOs choose platforms that are designed with the purpose of charity. And individuals generally raise funds through social media channels.

The only way to reach more audience is by raising a fundraiser campaign through someone who has a lot of supporters or an extensive network. Persuading the network to garner more reach to fundraise an adequate amount of money is also a brilliant idea.

How Does Crowdfunding Work?

It’s pretty straightforward to collect money through crowdfunding. The venture owner who wishes to raise the capital creates a page with the details of his organization and shares it with people. Whoever likes the idea invests whatever amount he wishes to invest. This way, the start-up owner collects the entire amount.

The fundraiser needs to drive traffic to his page to raise funds. There are many crowdfunding platforms that help with raising money.

Majorly, there are 5 types of crowdfunding:

Debt-based crowdfunding is also known as a marketplace or P2P lending. The borrowers or start-up owners design a campaign, and the investors make investments or contributions. The fund raised through this method is a debt which the borrower needs to repay with interest.

Any funds raised to support software development, promotion of movies, aiding scientific research and inventions, or civic projects are reward-based crowdfunding. The investors are hopeful of the positive outcome of the project and, thus, invest in the project. They invest in exchange for the reward, typically in the form of a product or service.

Here, individuals come together to support the organization in the form of equity. The investors become part-owners of the company, and they receive the financial return in the form of dividend or distribution, as per their proportion of contribution. This is indeed the most common crowdfunding format. However, this practice has now been made illegal in India by SEBI.

Under litigation crowdfunding, a party collects funds for a court case. This type of crowdfunding is confidential in nature and happens under covers. The investors make some investment, and if the party wins, he gets what is promised to him.

In this form of crowdfunding, the fund is raised to support a personal or social cause. A large number of contributors are requested to donate an amount without any expectations in return. Several common initiatives for such funding are natural calamities, charities, disaster relief, and medical bills.

For example, a ten-year-old Bengaluru girl raised Rs. 10 lakhs through crowdfunding for the treatment of the COVID-19 patients in her area.

Crowdfunding is not legal in many countries in the world, including India. As said above, equity-based crowdfunding is totally illegal in India, whereas other types are legal. Crowdfunding is governed by SEBI (Securities and Exchange Board of India) in India.

SEBI is a market regulator that mainly regulates the securities market in India. Set-up in 1988, it is a non-statutory body. The Indian parliament also passed an act, SEBI Act 1992, that grants SEBI statutory powers.

However, companies that can raise funds through collateral-based crowdfunding are restricted from crowdfunding in SEBI Consultation Paper. Some of these companies include:

The following are the three major crowdfunding platforms in India:

Milaap was found in 2010 by Jayesh Parekh, Vijay Sharma, and Rajiv Madhok. These three founding members shared a common vision – to change people’s concept of giving. The platform enables borrowers to raise funds for education, healthcare, disaster relief, sports, and other such causes.

Launched in 2012, Ketto is a brainchild of Kunal Kapoor, Varun Sheth, and Zaheer Adenwala. It provides a platform to raise funds for important issues. Established with the idea to bring a change into society, Ketto’s partners include CAP India, KWAN, Google Grants, and DASRA Social Impacts.

Rang De was established in the year 2008. The main inspiration behind starting Rang De was to make the peer-to-peer lending model lower cost micro-credit. It is a non-profit organization that earns a commission on the loan repayment.

Crowdfunding is indeed a powerful tool to empower groups and individuals. With the advent of technology and platforms, crowdfunding has become easier and better. However, one must be careful while lending money as well as while raising money and always look for credibility.

Top Options to Raise Startup Capital for your Business 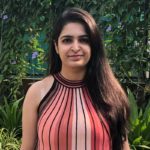 A content writer by profession, Rashi Sood started her career as a media professional and later moved into digital marketing wanting to discover its diversity. She believes words are the best and warm ... Read more 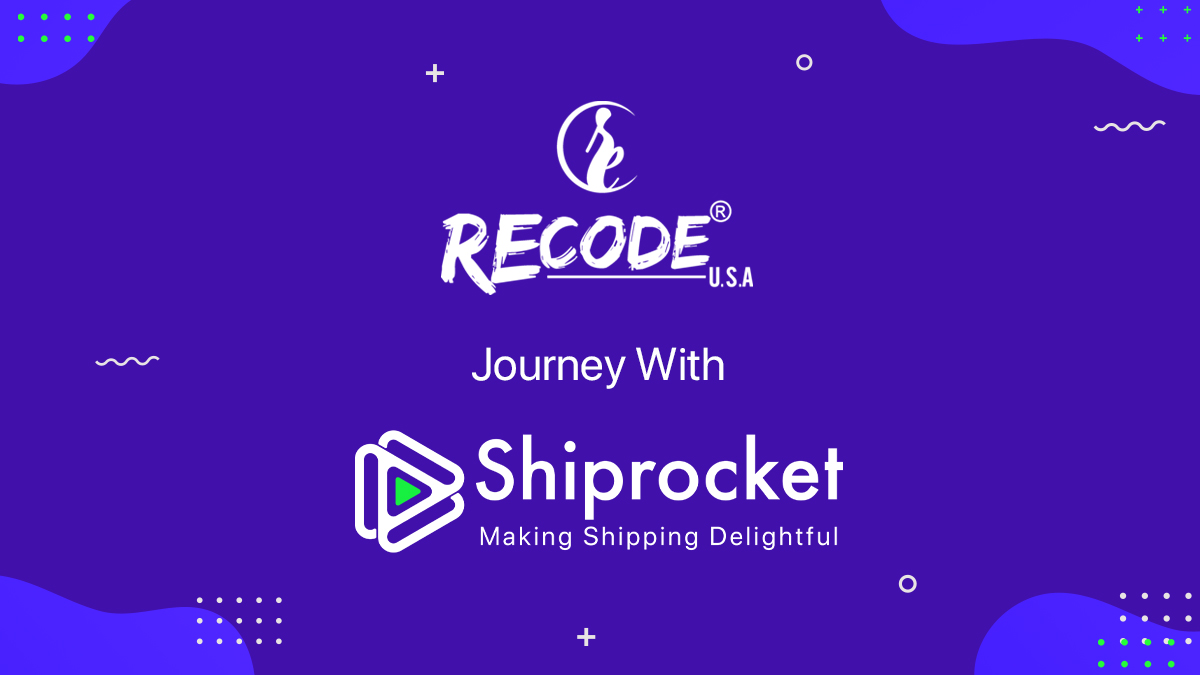 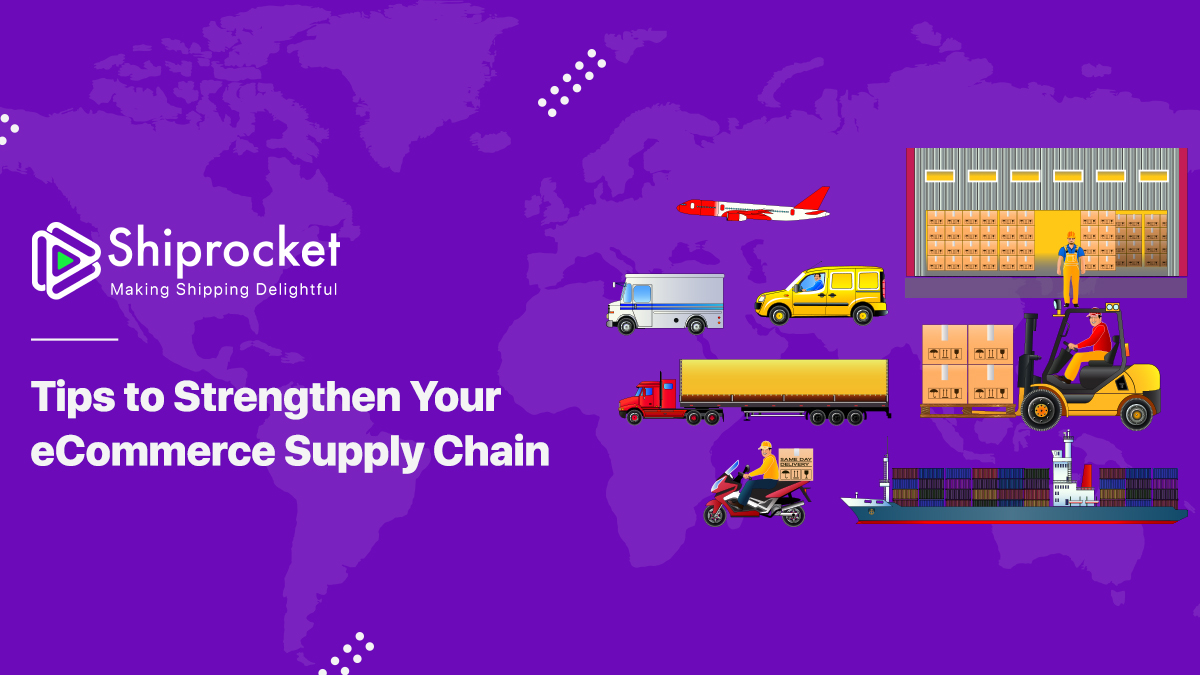