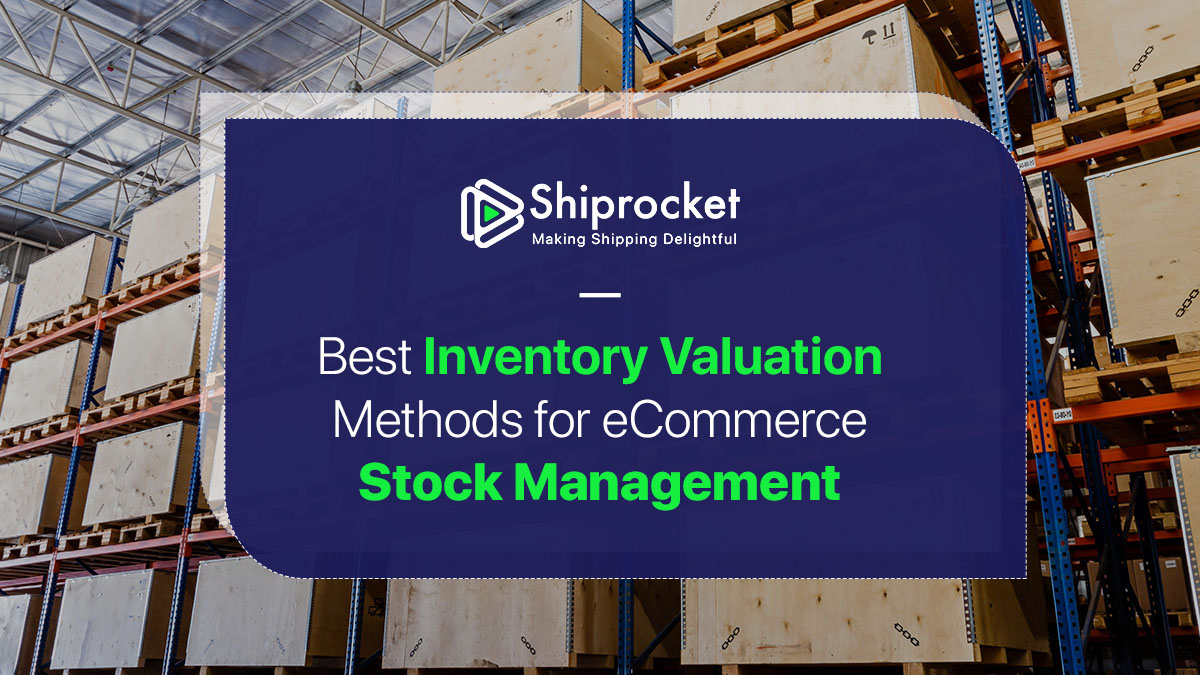 Inventory costing or valuation is an accounting concept that has a direct impact on your gross profit and thus taxable income. Methods of valuing inventory are simply different cost-flow assumptions about how to allocate your cost of goods available for sale. They do not resemble your physical flow of goods, but rather, they allocate costs to either cost of goods sold or your ending inventory.

Inventory costing is done by accountants so that the cost of goods available for sale is represented fairly on your income statement and balance sheet. Businesses that deal in physical goods should submit financial reports that are true and fair. This is done to meet taxation obligations as well as to inform investors and stakeholders.

Hence, it is arguable, that businesses pick an inventory costing method that best suits their gross profit outcome and thus taxable income. On the other hand, applying a flawed cost-flow assumption to your inventory means that the COGS and revenue aren’t properly matched. This may result in misinformed business decisions.

Finally, if you deal in physical goods, inventory is easily the largest current asset on the balance sheet. And, as a current asset, you are motivated to sell and turn over the inventory in the next 12 months.

By far the most popular inventory valuation methods are First-In-First-Out, Last-In-First-Out, and Weighted Average Cost. The generally accepted accounting principles (GAAP) in the States allow all three to be used. However, the International Financial Reporting Standards (IFRS) does not permit LIFO to be used for reasons we shall see later.

Nonetheless, each method produces a different outcome because they make various assumptions about the flow of costs.

First In, First Out (FIFO)

FIFO says that you will sell the oldest goods in your inventory first. So, assuming that prices rise over time (they usually do), the ending inventory is valued higher at recent costs. The COGS is lower because it is based on cheaper, earlier costs. This produces more gross profit and a higher taxable income.

FIFO is popular and is widely accepted because it follows common sense in running a business: that you want to sell your oldest inventory first. Also, recent costs are reported in the ending inventory on the balance sheet. Thus, it comes as no surprise that modern inventory management solutions are based on these sound FIFO principles.

Last In, First Out (LIFO)

LIFO assumes the opposite, that you will sell your newest goods first. When prices are rising, the ending inventory is valued lower at older costs, COGS is higher and thus gross profit and taxable income are lower.

While LIFO is used in the United States, it is not permitted in other countries because it has the effect of depressing gross profits and taxable income. On the other hand, it could be said that it improves the matching of current costs with current revenues as your newest goods are the most recent ones sold.

Weighted Average Cost or Average Cost assumes that you sell your goods all at the same time. Huh? Let us explain.

Commodities such as oil are physically indistinguishable and easily substituted. Crude oil bought earlier isn’t all that different from oil bought today. They are simply poured into holding tanks and mixed up. Thus, they are priced using the average of the cost of all goods in the inventory.

Highest In, First Out (HIFO)

HIFO takes the view that you will sell your most expensive goods first. This is probably true of salespeople working on commission! It thus gives a short-term bump to revenue. But gross profit and taxable income drops because COGS is higher, and ending inventory is lower.

Lowest In, First Out (LOFO)

LOFO says that you will first try to sell the cheapest goods in your inventory. Thus, your COGS is lower and ending inventory is higher. While it produces a drop in revenue, your gross profits and taxable income are higher.

FEFO is of the view that goods that are expiring soon should be sold first. Hence it is typically used in the food industry. It thus ignores the effect of prices of goods and their purchase dates. This means the COGS and balance inventory will vary from time to time.

Lower of Cost or Market

The lower of cost or market rule states that inventory should be valued at whichever is lower: original cost or current market price. This is typically used when goods are held for a long time and they have become obsolete or damaged.

The retail inventory method does not use inventory units. Instead, it takes the total retail value of goods, subtracts their total sales, then multiplies that amount by the cost-to-retail ratio (percentage of markup from wholesale purchase price).

In reality, most businesses use either FIFO or Average Cost to comply with accounting reporting standards around the world. However, other methods are useful to illustrate how they can be used to achieve the desired income statement and balance sheet figures. Finally, these methods show that costing your inventory need not follow the physical flow of your inventory.

Both Pincodes are required. 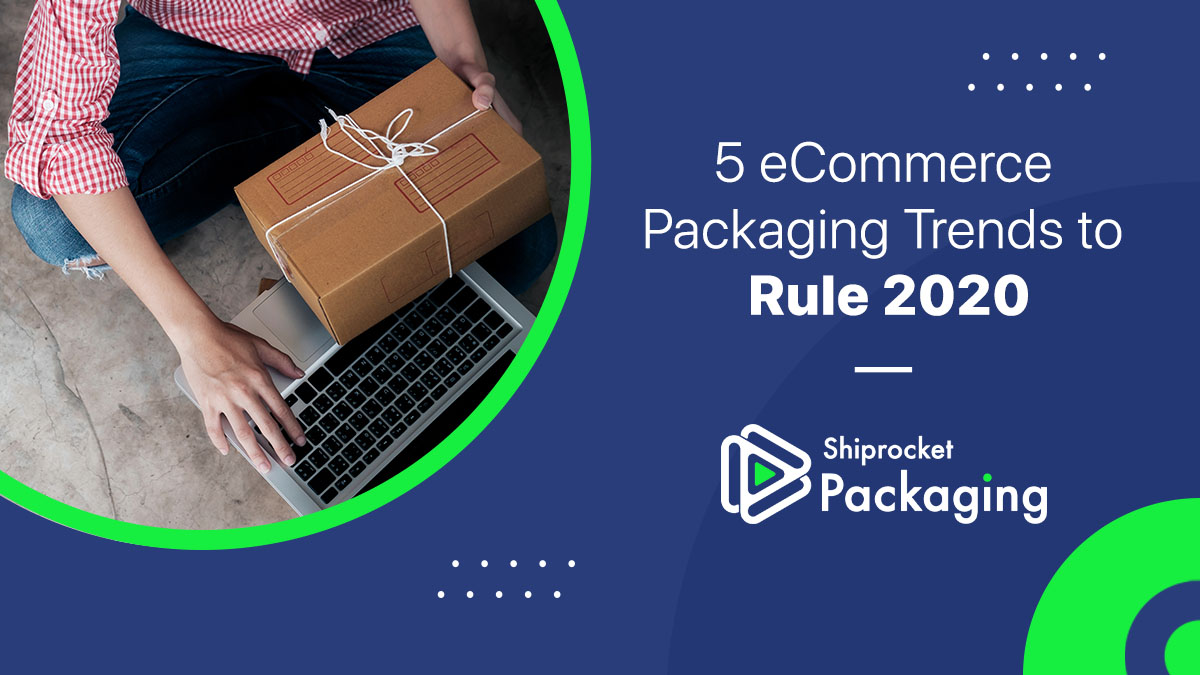 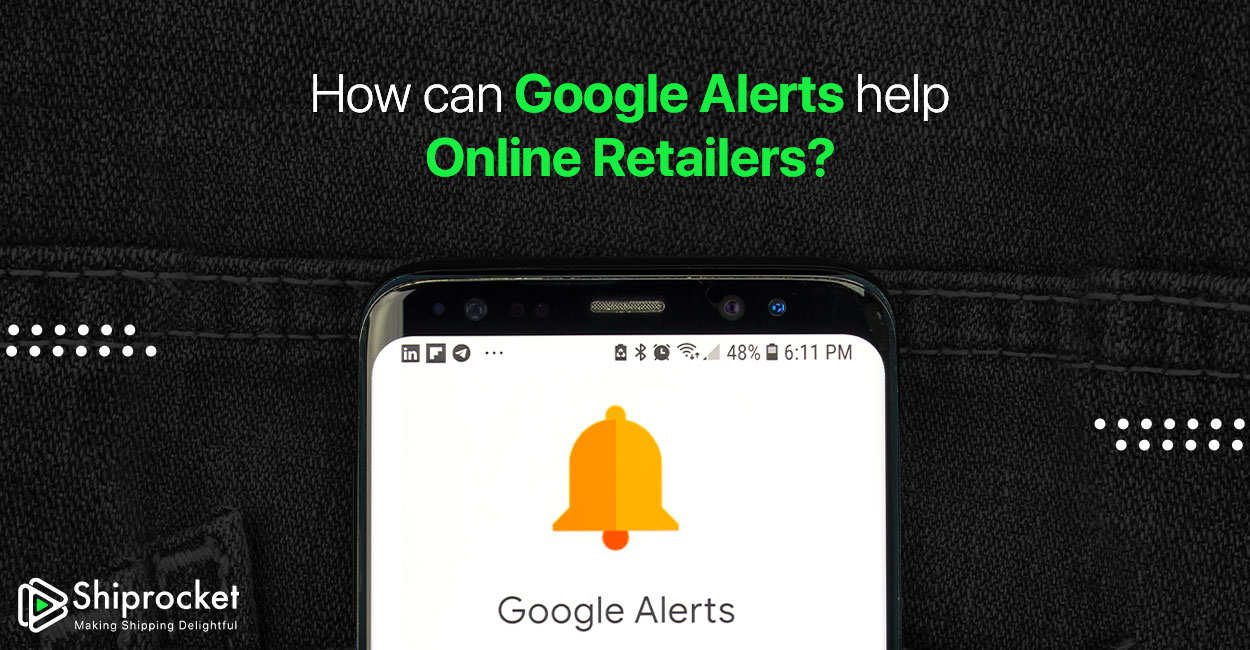